American has been replacing the MD83 with newer Boeing 737-800s on some of their routes through SFO. 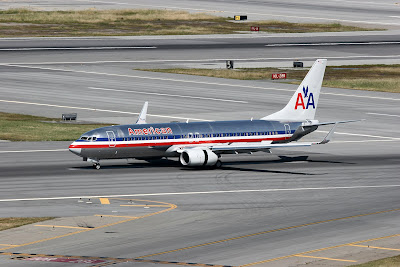 This one arriving from LAX later went on to ORD. 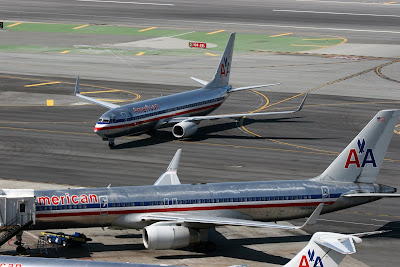 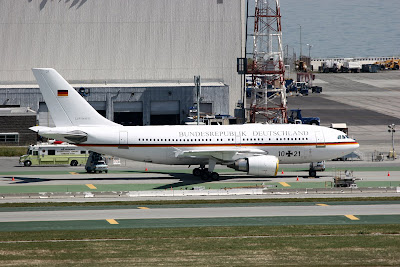 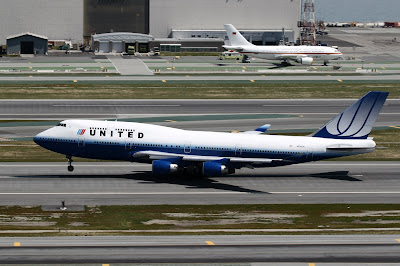 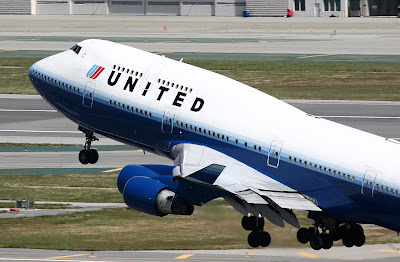 Had to go around when his company crossed 28L too slowly... 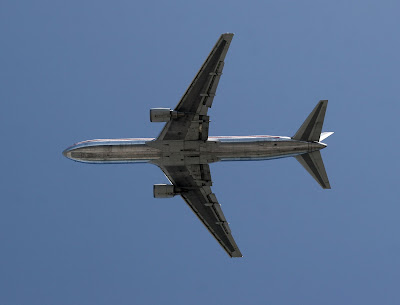 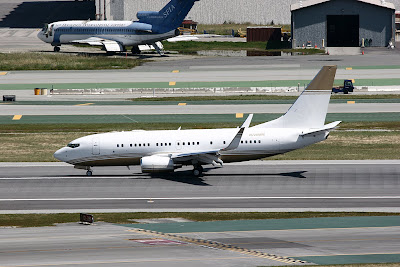 This Boeing Business Jet has been shuttling to LAS.
Posted by Keith W at 11:55 AM 1 comment: